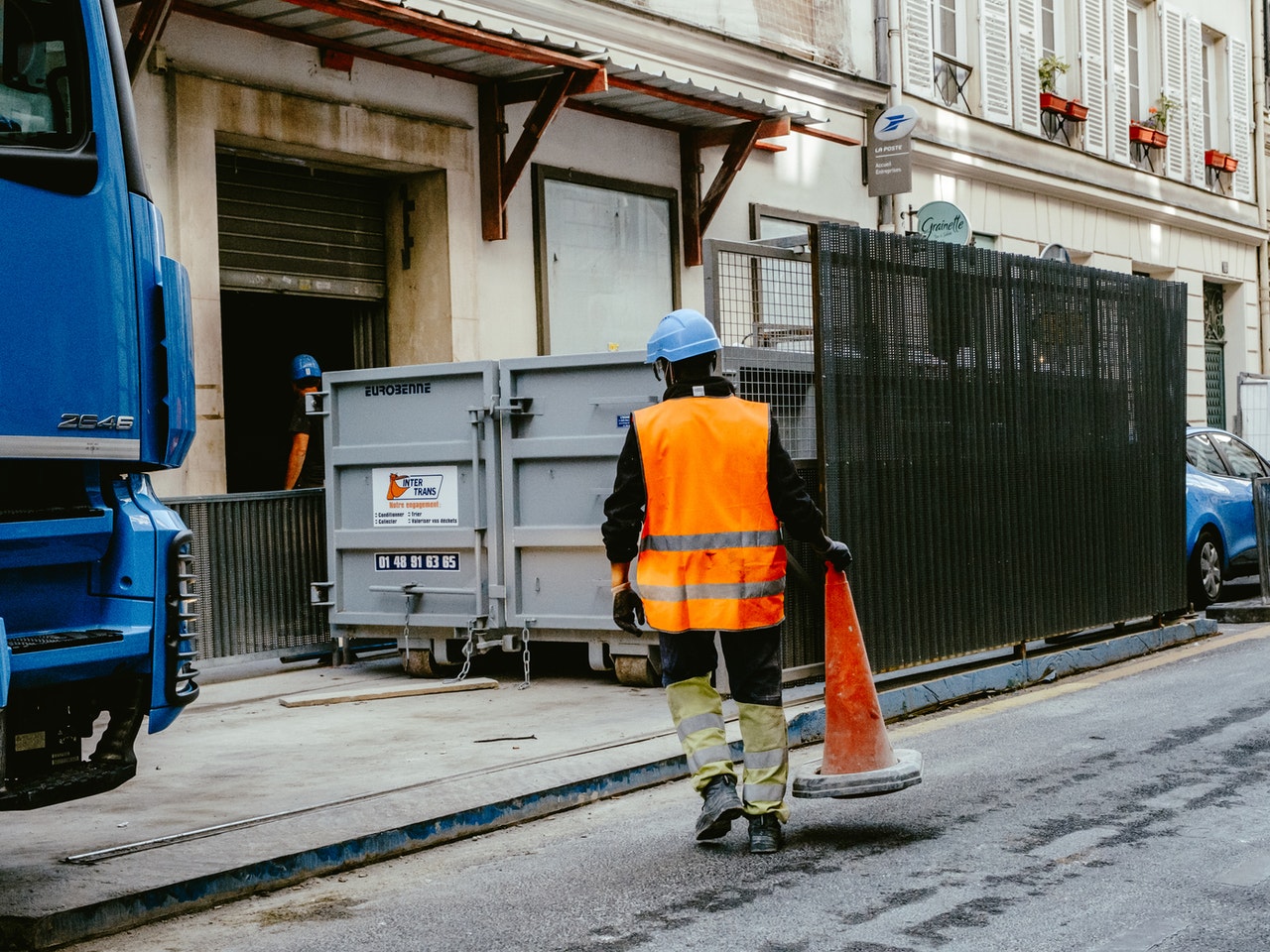 The company can begin recruiting once the relevant quotas have been approved. This, however, is not a simple process. Internalising the recruitment process is logistically challenging and economically inefficient for companies requiring many workers’ services. Instead, they will enter into a contract with a recruitment outsourcing agency, which will assist in locating foreign worker candidates from the source country and become the workers’ direct employers.

Foreign worker agencies in Malaysia typically use the services of agents based in the targeted countries to find worker candidates. The agents rely on informal sub-agents to facilitate the process as intermediaries between prospective workers. They help by vouching for recruiters and persuading prospective migrants to migrate. They also help with paperwork, passport applications, bank account opening, medical examinations, and transportation to the airport for future migrant workers. They may even act as guarantors for workers who require credit in some cases.

Once the workers’ services have been secured, the outsourcing agency applies for a Visa With Reference (VDR) at the Malaysian Embassy in the source country, allowing the workers to travel to Malaysia. When the workers arrive in Malaysia, they have 30 days to undergo a medical examination by the Foreign Workers’ Medical Examination Monitoring Agency (FOMEMA) Sdn Bhd. The employer usually arranges the medical examination. After the workers have received medical clearance, the employer can apply for a temporary employment pass known as the Visitor Pass (Temporary Employment) or VP (TE). After receiving the VP (TE), the workers will be able to begin working in Malaysia. 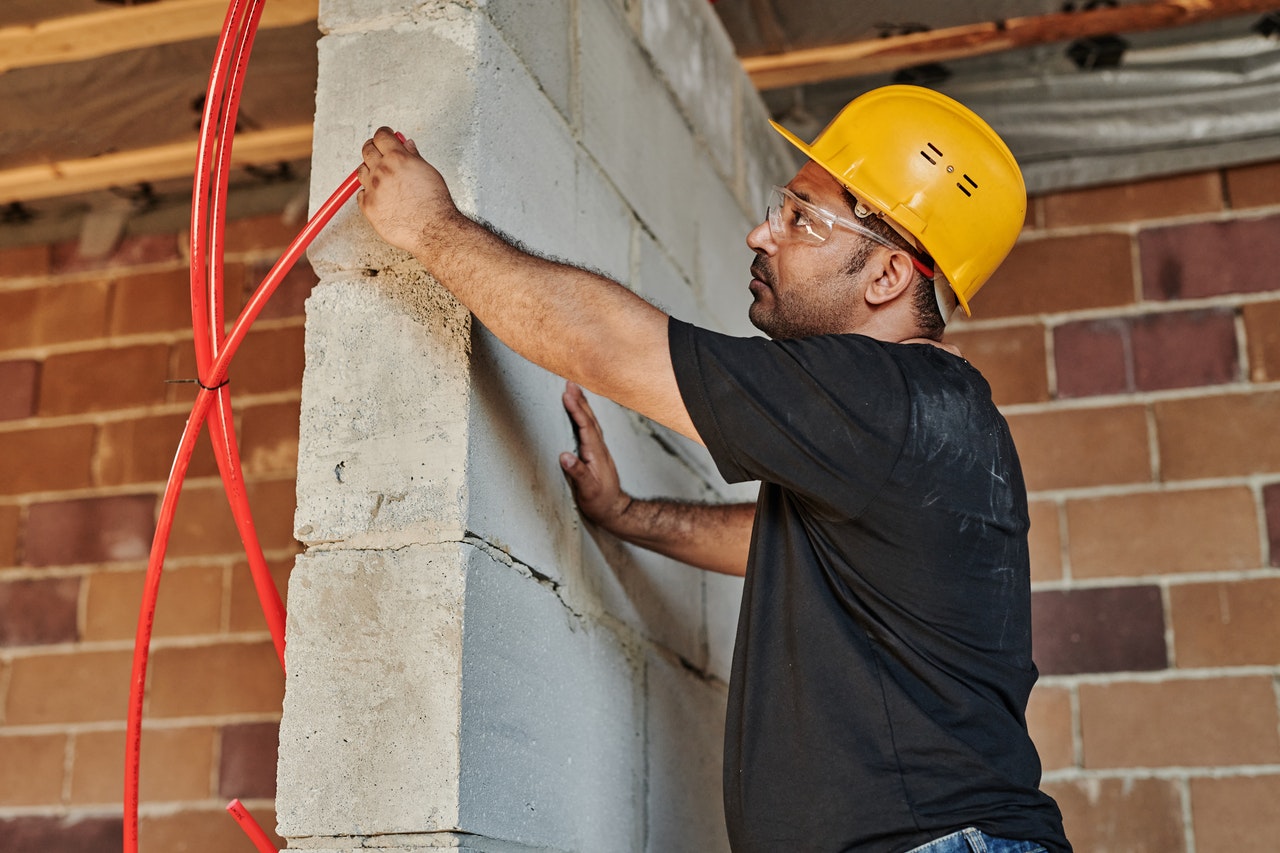 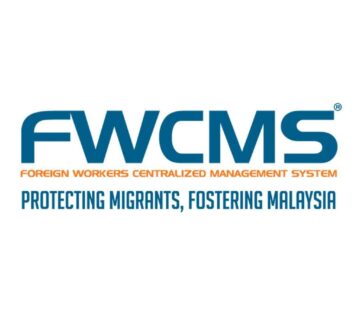 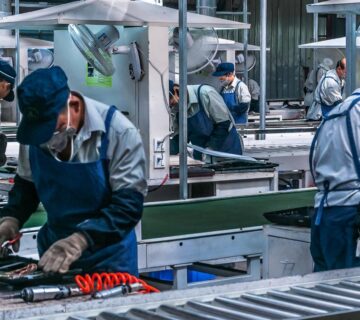 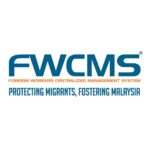 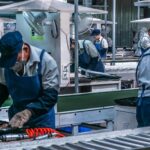 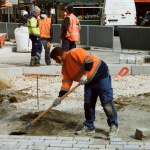 How Can You Manage Your Foreign Workers More Effectively? 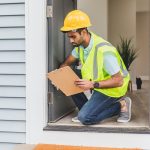 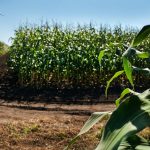